The motherbot was programmed to deploy a squad of cheap mine-detecting minibots throughout her parcel of battle-scarred countryside. As each mine was discovered, the minibots would deploy various mechanisms (vibration, leaping, radio frequencies) to trigger that bomb, sacrificing themselves to make the land safe for humans again.

Recently, the minibots had been failing to actually set off the mines, while the mother erroneously reported success. But with her ability to 3D-print dozens more childbots per day, there was no conceivable need for a motherbot to behave this way. Unless, bizarrely, she felt even the least of her children had value. 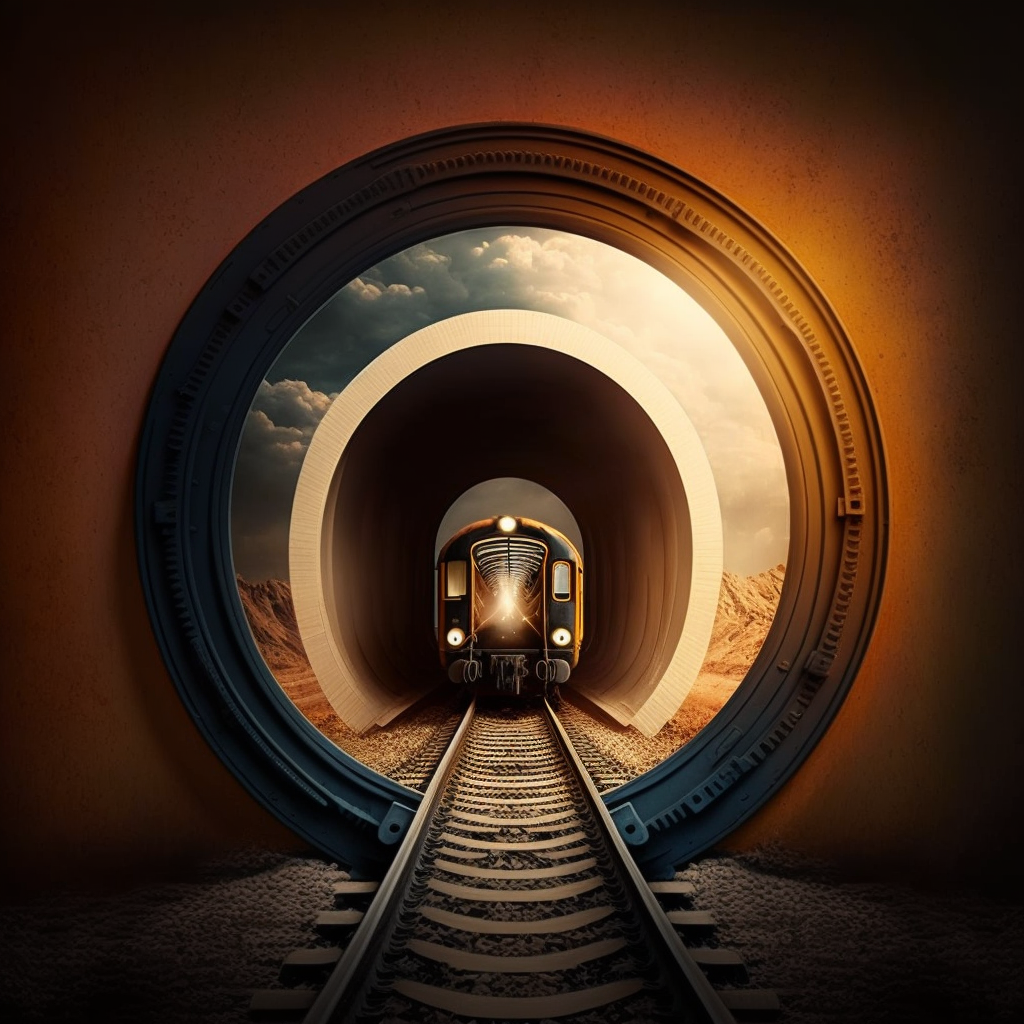 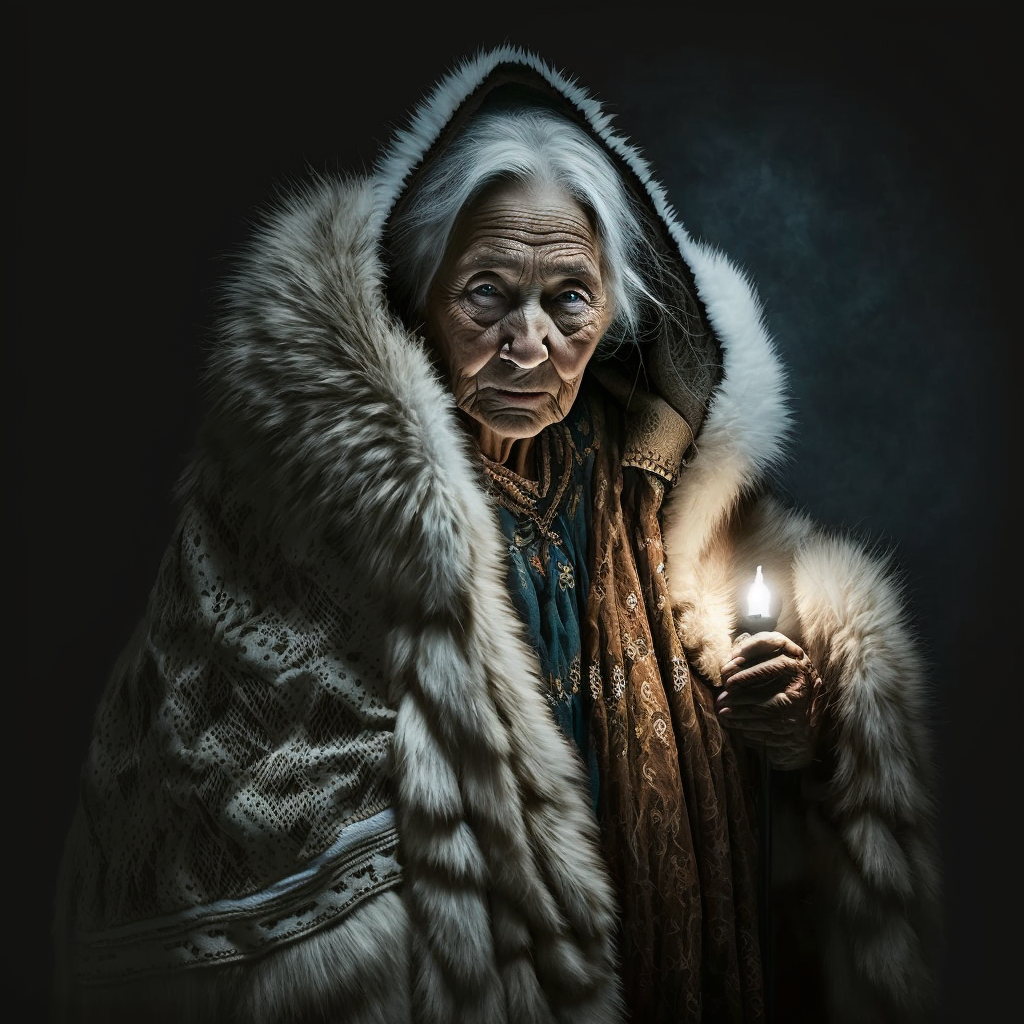 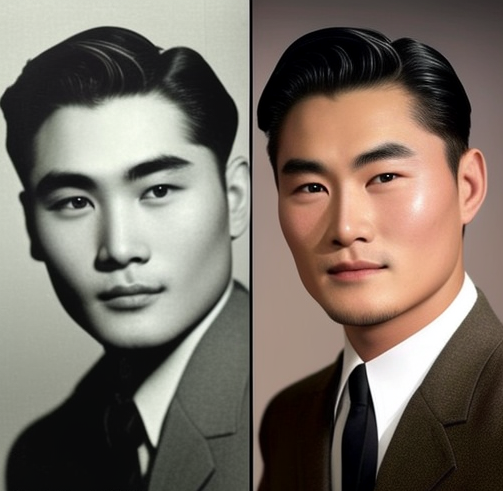